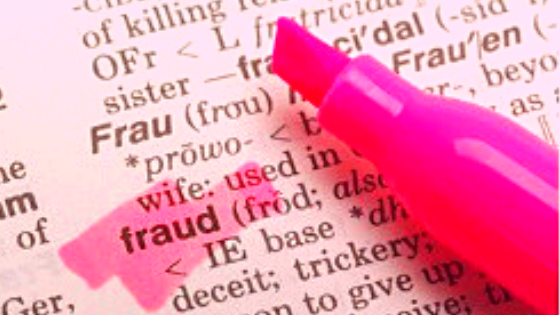 He was speaking to somebody on the phone when he saw me approaching. A middle-aged man, probably in his late forties, fair in complexion and quite well-built. He wore a checked shirt, predominantly, white, red and blue and had a sling bag.

He ended the call and asked,

“Please, can you direct me to Monaco Missions.”

I was completely lost because I had lived in the neighbourhood for close to three years, yet, I had no clue where he was referring to. It had been a long day at work and the only thing on my mind was getting home to rest.

As if by some coincidence, a shorter man, possibly in his forties was passing by and this fair man asked me to inquire the location of the said Mission House.

“Oh, that place? It’s right over there,” the shorter man replied.

He pointed to a junction that I knew quite well but wasn’t sure if I had seen the building they were referring to. The shorter man volunteered to go show this man the place on condition that I came along to translate to the fairer man who needed the directions. Like the children in the story of the Pied Piper of Hamelin, I followed them, not knowing what laid ahead.

“Oh what did he say? It’s true. Whenever I drink, my heart would be hurting,”

Once in a while, a ‘harmless prophecy’ was thrown my way which included the fact that I’ll be traveling outside of Ghana and this year will be good for me and, the usual things that I already knew about. Meanwhile, most of the prophecies were directed to the shorter man and they included pieces of advice on buying a house instead of a car, investing his money properly etc. These two men managed to get my attention fully and I thought I was helping the fairer prophet to probably win the soul of the shorter man.

Eventually, the ‘Prophet’ asked the shorter man to give me his bag and keys while the shorter man walked away to about three electric poles, reciting the Lord’s Prayer. I took the shorter man’s bag while he went to do his penance and before he arrived, Fairer Prophet had mentioned two names of the people who seemed to be troubling Shorter Man. That was great. I was excited for shorter man.

“It’s now your turn. Give your bag to Shorter Man and say the Lord’s prayer and God will reveal something to you,” Fairer Prophet said.

“Please, I am not comfortable giving my bag out,” I said.

They started pulling my bag gently, cajoling me to hand my bag over to them. Shorter man swore they were good people and that God would certainly reveal something to me. Fairer Prophet chastised me for allowing worldly possession like the content in bag to prevent me from receiving my blessings.

I became confused and helpless at this point because these two men started teasing, taunting and pushing me to take the walk while reciting the Lord’s prayer. Fairer Prophet even walked a few meters with me but in a twinkle of eye, I turned and say neither him nor Shorter Man. They had bolted with my bag that contained my laptop, phone, some money and even my house key.

This is one night that I do not want to remember. Never!

Hello, Welcome to the Christian Blog. Here, we are motivated to create content based on Christian and Godly values. We are excited to have you here, so please feel free to take a look at our menu. In the meantime, if you wish to contribute to this website, kindly send an email to christianblogghana@gmail.com and we'll get in touch. We are also present on Facebook and Instagram as 'Christian Blog Ghana' and on Twitter (@christianbloggh). Thanks for passing by and remember to remain awesome! View all posts by The Christian Blog Ghana