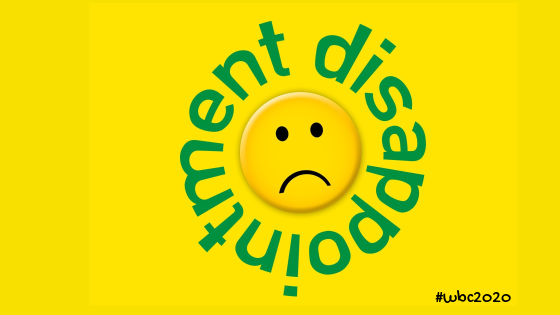 After writing our final examinations in the senior high school, my mates and I dreamt of nothing but continuing to the University. The courses we were going to read were not as much of a problem as gaining admission.

It was with anxiety that most of us waited for the results to be released and when they finally came out, I had not performed as badly. My results could earn me a place in the University or so I thought.

My friends and I purchased the admission forms, filled them out and submitted. Again, we awaited to know if we had gained admission or not.

When the list of qualified candidates were released, my friends and I checked online. A few had gained admission and to my disappointment, I did not see my name on the list.

“Oh, they normally release a supplementary list. You have to wait for that,” my friends said.

Several days passed and there was no supplementary list with my name on it. Days turned to weeks and my friends who gained admission went to start their first semester.

That was when it dawned on me that I was not going to the University that year. I had no back-up plans. My family did not offer an alternative plan either.

As an individual in her late teens, that was perhaps, my first biggest disappointment and it lasted for several months. I had to explain to people why I was still at home while my colleagues had begun their semester. I had so many sleepless nights and I cried a lot too.

I believe I grew a lot older and wiser during that period. Looking back, I’m convinced that was definitely part of God’s plan for my life. The next year, I reapplied with the same results and amazingly, I gained admission. With determination, I began my life at the University. This time, I knew I was alone – ‘no friends, no squad.’ I knew I was solely responsible for the outcome of my four years on campus and I had to make good use of it and I believe I did exactly that.

My Tweets
Join 1,101 other subscribers