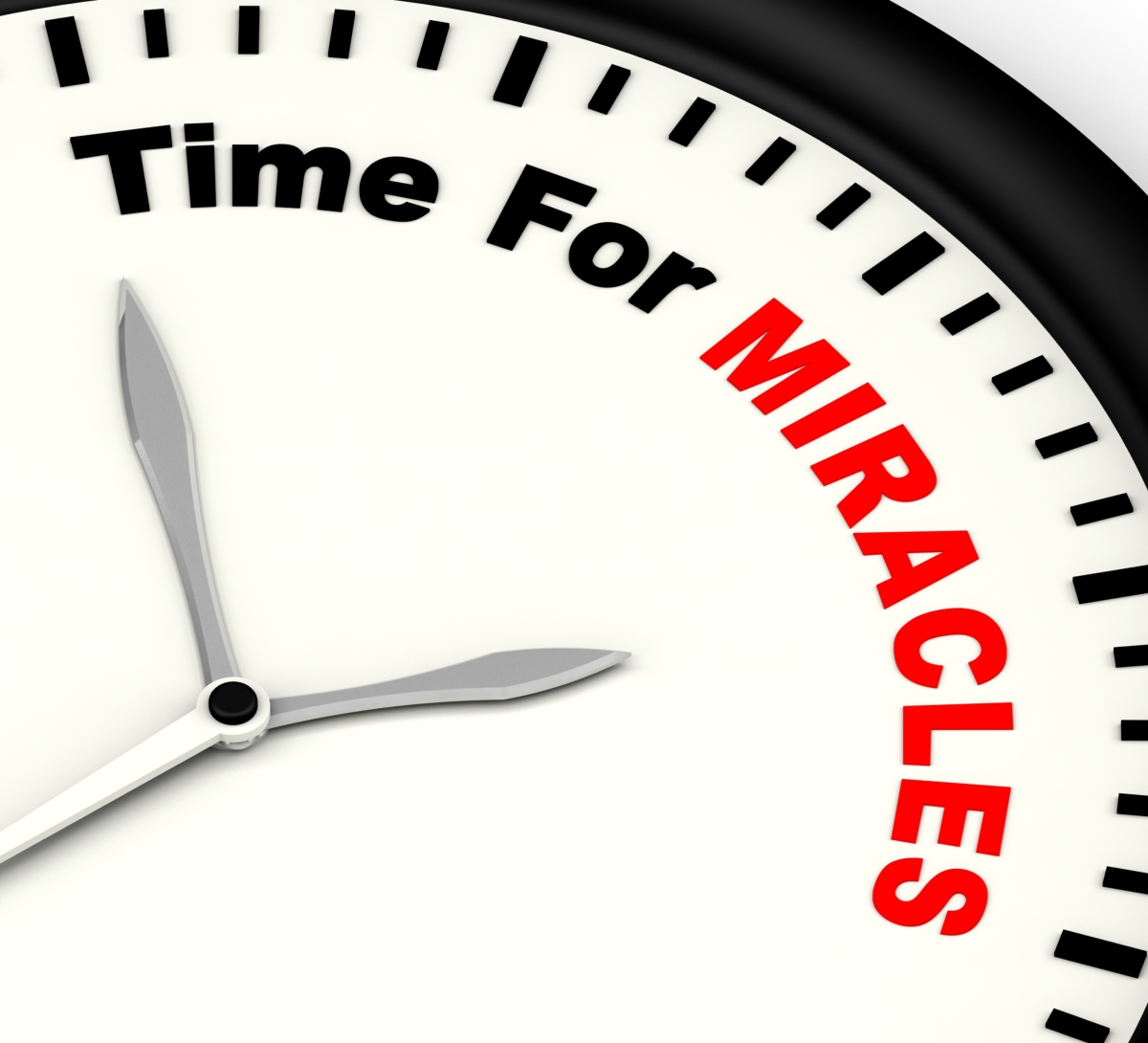 “Unless you people see signs and wonders,” Jesus told him, “you will never believe.” John 4:48

During Jesus’ ministry on earth, the miracles he performed won him a lot of followers. It is believed that these miracles increased the level of faith people had in him and also, the miracles were an indication of his origin, that Jesus was from the Father (John 3:2).

The miracles he performed ranged from healing the sick, turning water into wine, walking on water and feeding 5000 people etc. These miracles had a role to play in Jesus’ ministry: to show his identity (John 14:11), to win more souls to repentance (John 20:30-31) and also to get the attention of the people (John 7: 2-5).

Christians in our time are becoming more and more like the people of Jesus’ days, in their quest for seeing instant miracles before believing in pastors. Some are even seeking for signs and wonders more than the Word of God. Christians would rather switch from one church to the other looking for miracles than read a simple scripture from the Bible.

Instant miracles in themselves are not negative but it becomes an issue if that is the only thing we desire to see. If we observe a great number of pastors concentrating on conducting miracles than on teaching the congregation then we, Christians, are to be blamed.

As a pastor, you need to ask yourself why you are focusing on performing miracles. Is it the church pushing you to display those powers or you are following the dictates of the Holy Spirit? Do not let your desire to get famous and trend on social media push you into doing ‘wondrous’ things.

While you are going about your work as a man or woman of God, remember that while Jesus was expanding his ministry, the people demanded more miracles from him (John 6:30). A number of them refused to believe him even when he performed those miracles (Matthew 13:54-58) and others who believed through the miracles had a temporal faith (John 6:26).

Miracles alone are not enough. There have been several examples of people who have been healed by men of God and after a while, whatever disease they were healed of attacked them again. This happened because the people who got healed did not know how to remain in good health.

Teach the congregation about the power of God and how they, members of the congregation can chase demons without spoiling the sleep of preachers. Let them know that their lives and their walk with Christ go further than seeing miracles.